How to Overcome Cultural Barriers and Crush International Franchise Expansion

In this week’s episode of The Franchise Marketing Podcast, join Jordan Choo with Christine Kelly, as they talk about how to overcome cultural barriers and successfully expand a franchise. Christine Kelly is the Founder of the Little Kickers Group, teaching children between eighteen months and seven years of age world-class soccer skills. Stay tuned!

In this episode, you’ll learn:

Founder and Chairman of the award-winning franchise program Little Kickers. In my current role, I am responsible for strategy and culture and have been recognized as one of Canada’s Top Female Entrepreneurs by PROFIT / Chatelaine magazines.

Little Kickers operates through a network of over 330 franchisees across 30+ countries, and classes are attended by over 70,000 children each week. Little Kickers have developed an integrated football (soccer) and English Language Program. Based on the principles of Cambridge University’s CELTA methodology, the program provides preschoolers with a solid foundation in the English language, in addition to a positive introduction to football. This program successfully operates in a number of non-Anglophone markets, including Brazil, Portugal, China.

You can find Christine Kelly on…

Get the inside scoop on how other franchise leaders are creating and managing explosive growth.​​

Learn more about the guest 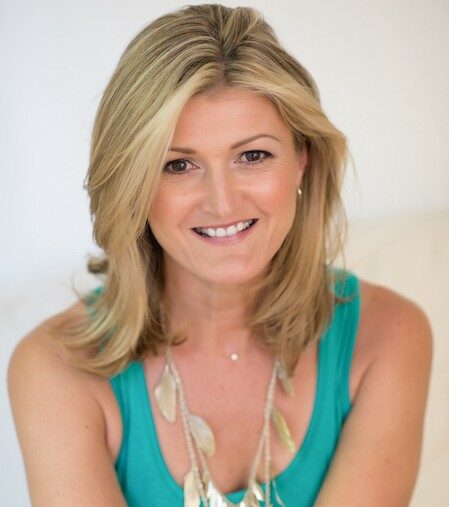 Favorite app/tool that they can't live without

Which franchise leader do you look up to most?

Where can people find out more about you and your company?